The Man Who Changed The World!

You are here: Home > Blog > The Man Who Changed The World!

The Man Who Changed The World!

The country’s 700 million people into the barbecue mode, the thermal explosion ever! Unfortunately, small make up is the one over seven hundred million.
Also good have air conditioning, we can open air conditioning, eating watermelon on the net. So you would like to thank this man.
Willis Haviland Carrier, the father of the air conditioning 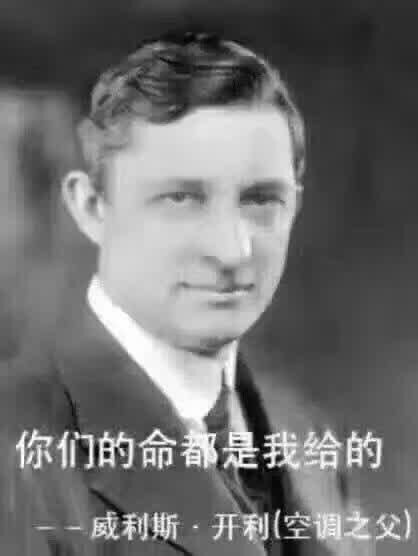 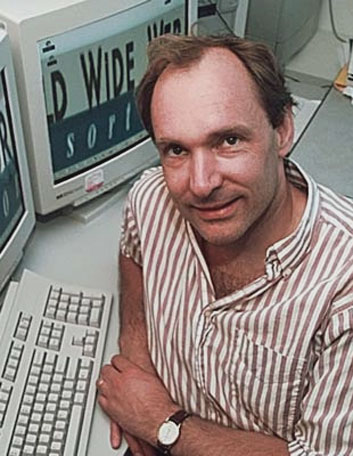 Timothy, “Tim”, John boehner lee Sir, the British computer scientist. He is the inventor of the world wide web, professor at the Massachusetts institute of technology. On December 25, 1990, Mr. Robert card at CERN success together with him through the Internet implements the HTTP proxy for the first time communication with the server.
Midsummer night in 1989, Tim successfully developed the world’s first Web server and a Web client first. Although the Web server humble telephone directory can only say that CERN, it only allows the user to enter the phone number of the host to query each researchers, but it is really a wysiwyg hypertext browsing/editor.
In December 1989, Tim for his invention of the formal name for the World Wide Web, which we are familiar with WWW. In May 1991 the WWW first appeared on the Internet, immediately caused a sensation, was a great success has been widely applied.
Maybe you don’t know that web invented after Tim chose not to rely on the Internet to coin money overnight, but establish a nonprofit organization the world wide web consortium. He contributed a lot to promote the development of the Internet.
Thanks to the great scientists of the selfless contribution, thanks!

Get started on your project today. Request a Quote
Back to top